Based on Cairn by Yochai Gal, Knave by Ben Milton, and Into the Odd by Chris McDowall.

The PDF version is available on DriveThruRPG and Itch.io, with added illustrations and layout.

Print versions are available from the following fine local and international game shops: 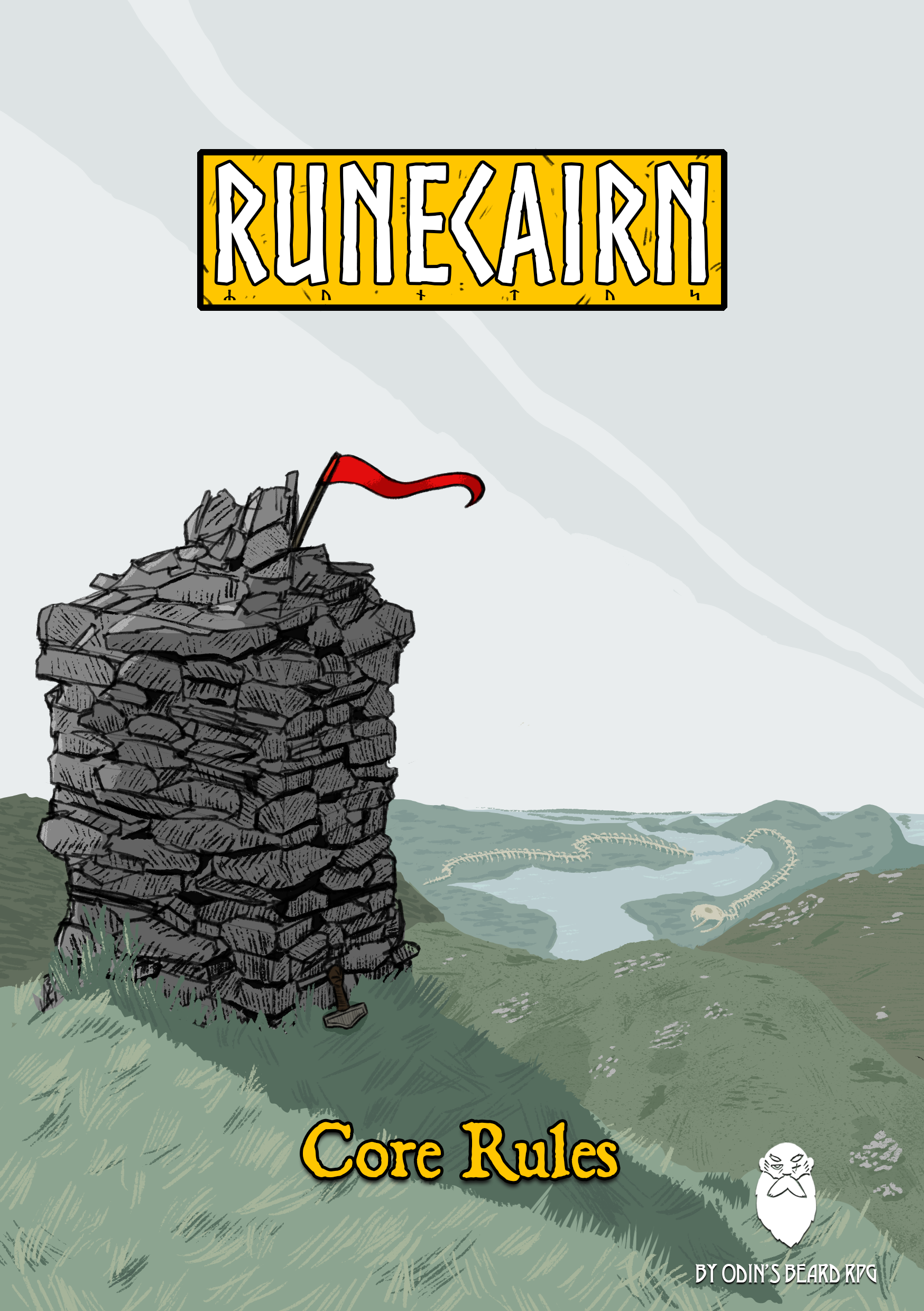